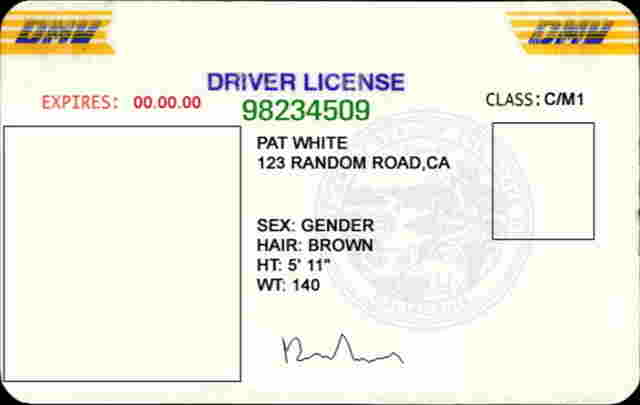 By: Chief of Police, D. L. Brown
From the Yuma Proving Ground newspaper “The Outpost”
March 1, 2016

Yuma Proving Ground no longer accepts driver’s licenses and state identification cards from Illinois, Minnesota, Missouri, New Mexico and Washington when issuing a visitor’s pass to enter the installation. The department of Homeland Security has identified these five states as being non-compliant with the standards of the REAL ID Act. This policy went into effect February 16, 2016.

Persons who have already been issued an installation pass, that was issued utilizing a driver’s license or state identification from one of the five non-compliant states will not be allowed to renew the pass without providing one of the alternate means of identification listed above.

The process for gaining access to the proving ground hasn’t changed for the vast majority of people. If you have a DoD (Department of Defense) issued card, to include a Yuma Proving Ground issued pass, you can use it at the access points as you always have.

The REAL ID Act, passed by Congress in 2005, established tougher requirements for proof of legal U.S. Residency that would allow a driver’s license to be recognized for federal purposes. Twenty three other states are currently pursuing compliance for their programs under an extended deadline. For more information of the Real ID Act go to: https://www.dhs.gov/.