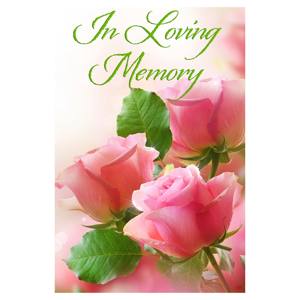 Lorre was born in Truckee, California.  She graduated from Klamath Union High School,  She was in the Army Reserve from 1980 to 1989 and became a dental hygienist.  She moved away from Klamath Falls for 30 years and returned in 2012.

Lorre enjoyed reading, cooking, gardening and antique shopping along with traveling to Yuma, Arizona every year with her parents to spend the winter months four-wheeling.  She volunteered at the “Liberry”where they camped.  She loved meeting new friends and helping anyone in need.

Lorre passed away after a long battle with cancer.  She is survived by her parents John (Broken Wheel) and Shirley (Hubcap) Nickelson of Klamath Falls; siblings Suzie and Donald Sallee of California and John and Staci Nickelson of Kalamath Falls; children Nathan and Grace McVay and Kelsey McVay and Tim Bisconer of Washington; grandchildren Morgan, Zoe, Colton and Quinn.