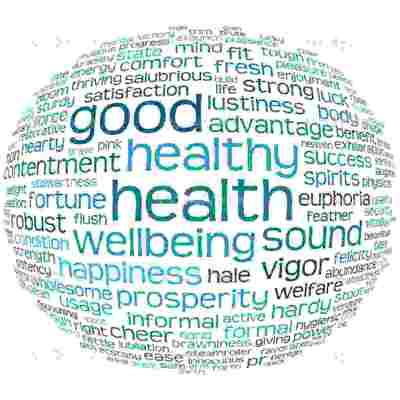 This is one of the worst flu seasons in years, according to the Centers for Disease Control and Prevention (CDC). As of mid January, there are 60,000 confirmed cases nationwide, including 74 deaths in California. The flu shot is the best protection for you and the people around you. Why is the flu shot so important?

1. You may have less sick time. The shot isn’t perfect and you might still get the flu, but you’re likely to be less sick, and for a shorter time, than without the shot.

2. It helps you avoid getting sicker with the illnesses that accompany flu, such as pneumonia.

3. It’s safe. Some people believe the vaccine causes the flu. It can’t.

4. You’ll keep others well. Some people say, “I never get the flu.” In fact, they get the flu but they’re not sick enough to know they have it, and they spread it around. So here’s the best reason to get the shot: The more people who get the shot, the fewer people who get sick.
Who needs it? Everyone 6 months and older, anytime from September through April. Remember, thousands die every year from flu. So getting a shot gives you a shot at saving lives.

To stay in top health, along with the flu shot, you also need to keep your immune system strong. Eat healthy, limit junk food, increase fresh fruits and vegetables, get lots of good sleep, & stay active. Be good to yourself, it’s never too late.